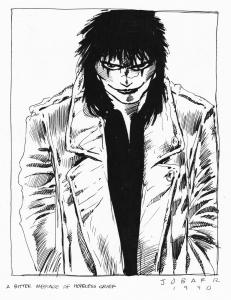 Early original artwork by artist James O’ Barr of his creator owned superhero, The Crow, that was originally produced as a means of O’ Barr dealing with the real life death of his own girlfriend at the hands of a drunk diver. The first series started in 1989 which makes this a very early offering. Image measures 10″ x 12″ on a thick 11″ x 14″ board.  Signed, dated, and inscribed with “A bitter message of hopeless grief.”
SOLD 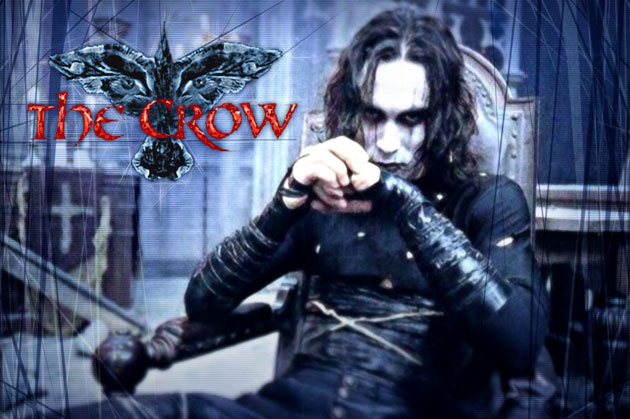 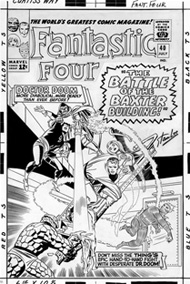 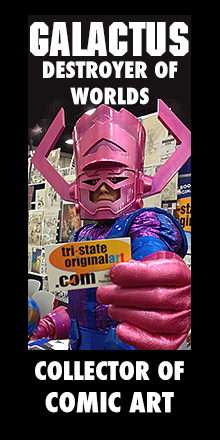 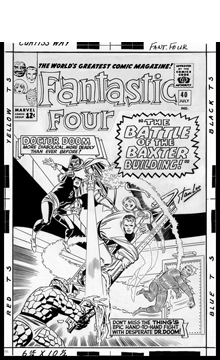